Go to content|Go to navigation

From 1994 to 2003, workshops in Educational Dance were offered to children at the São Paulo Cultural Center, aiming to broaden the movement repertoire and promote group integration.

Half of the openings were reserved for students in socially vulnerable situations, cared for at the shelters “Minha Casa” – Associação Beneficente Santa Fé, Abrigo de Pinheiros, Abrigo Reviver, Abrigo Aclimação, Centro Social Nossa Senhora do Bom Parto/Casa Coração de Maria, and children from the Movimento de Moradia do Centro (MMC); the remaining openings were made available to residents of Vila Mariana, prioritizing students from public schools such as the Marechal Floriano State School.

We depend on the support of volunteers and interns from PUC/SP, School of Psychology: Center for Education and the Psychophysical Integration course, and also from the University of Communication and Body Art; from USP, the Occupational Therapy course, and from the Colmeia Institution, the Early Childhood Education course. 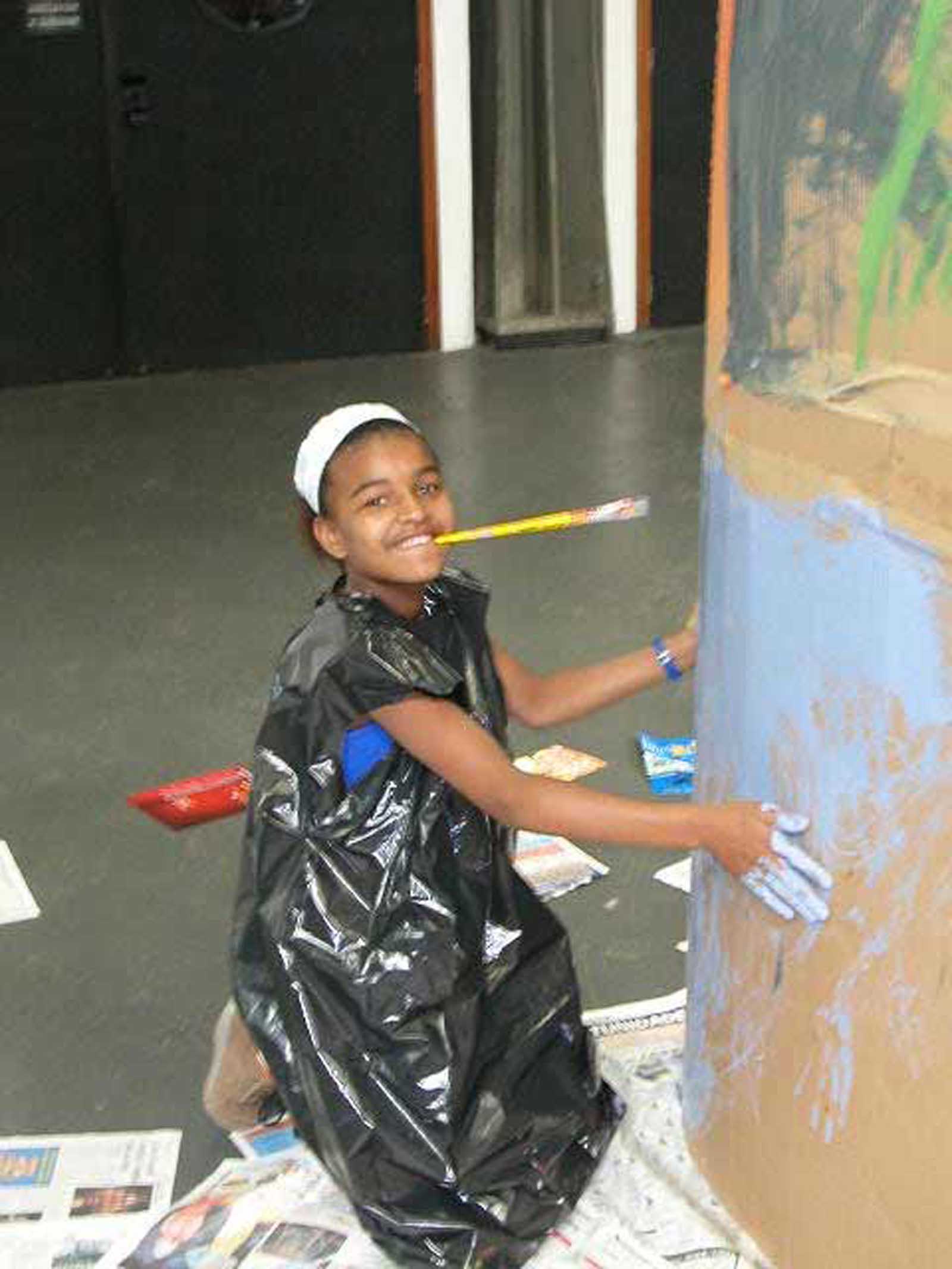 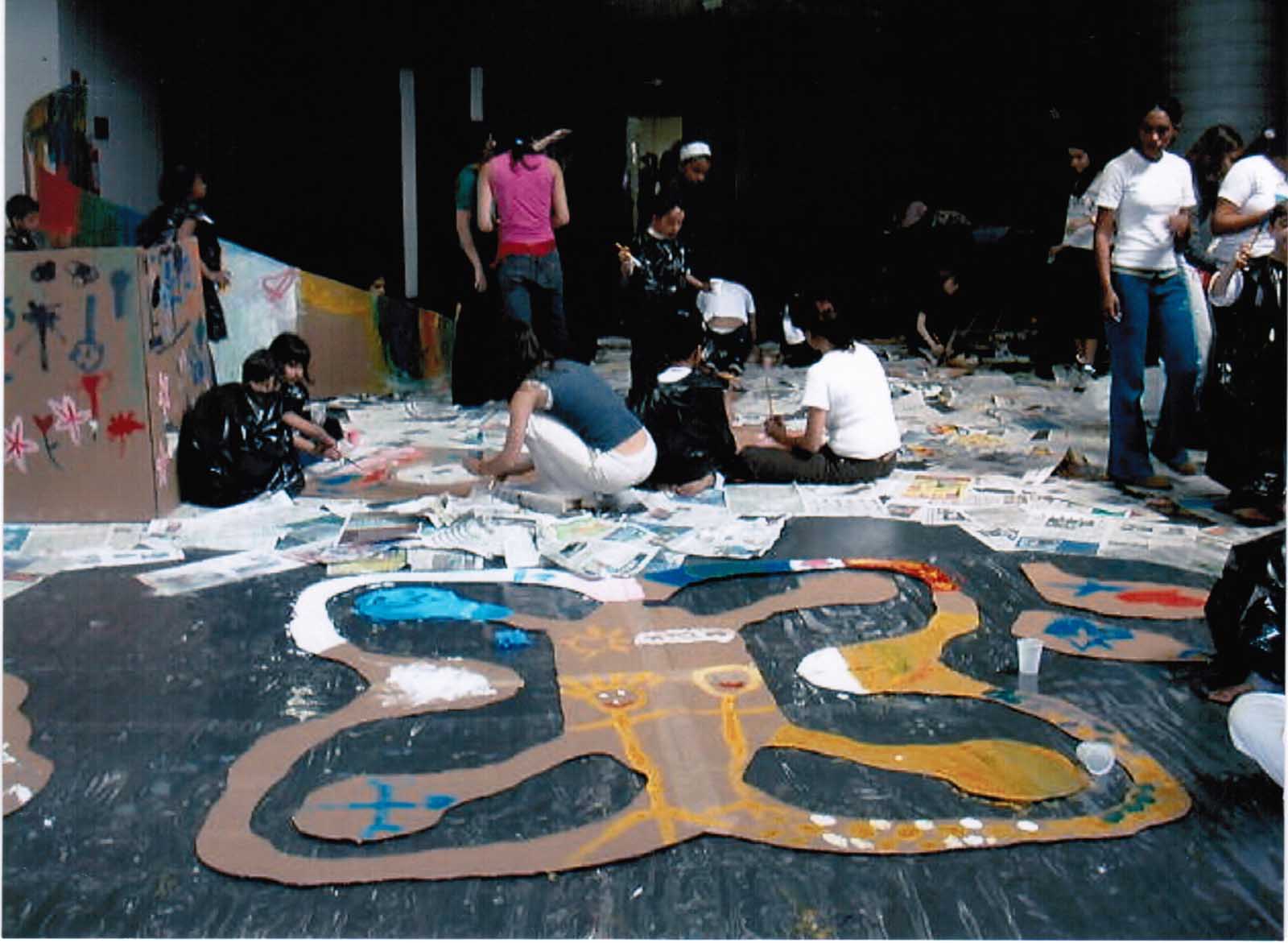 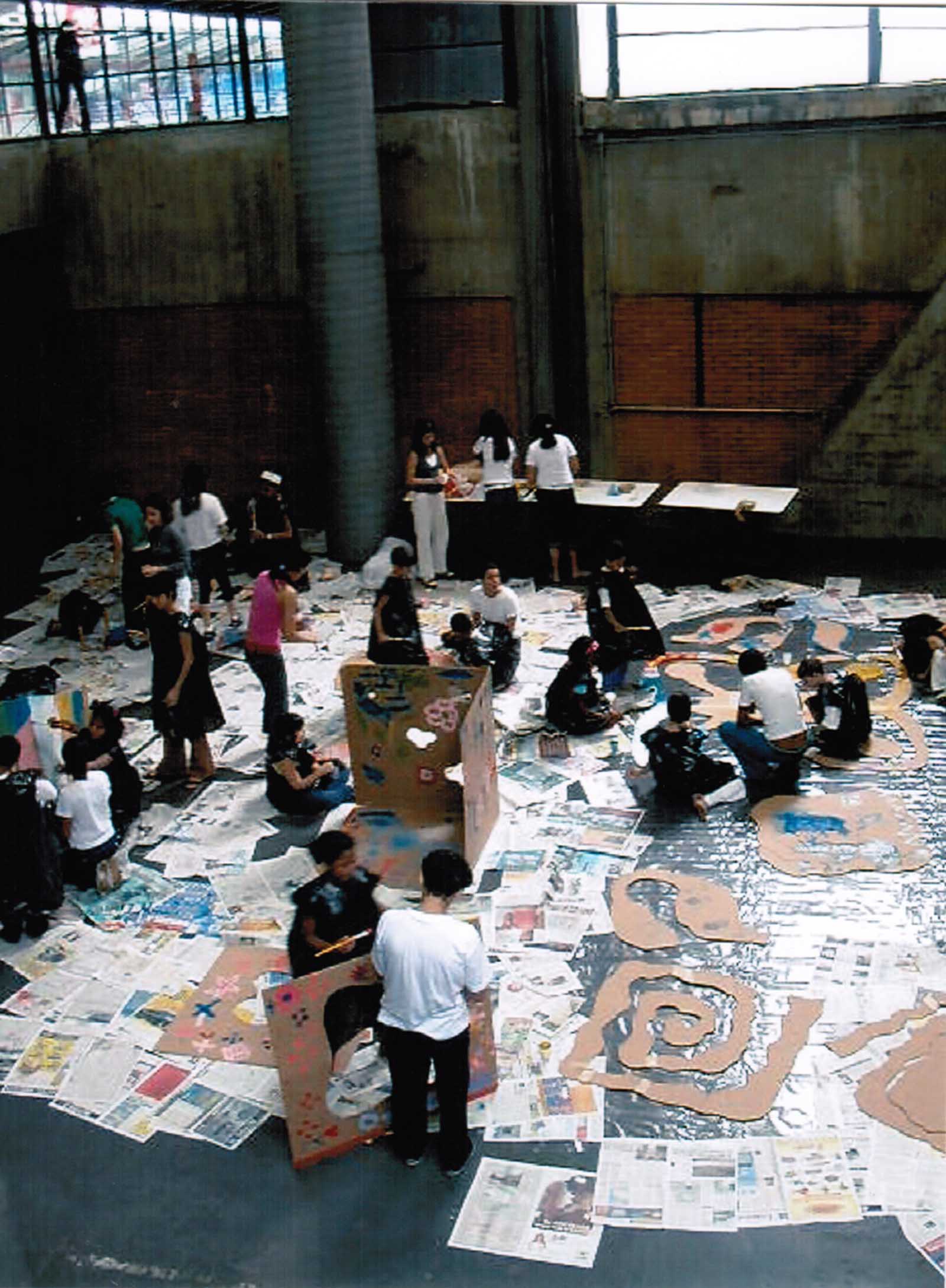 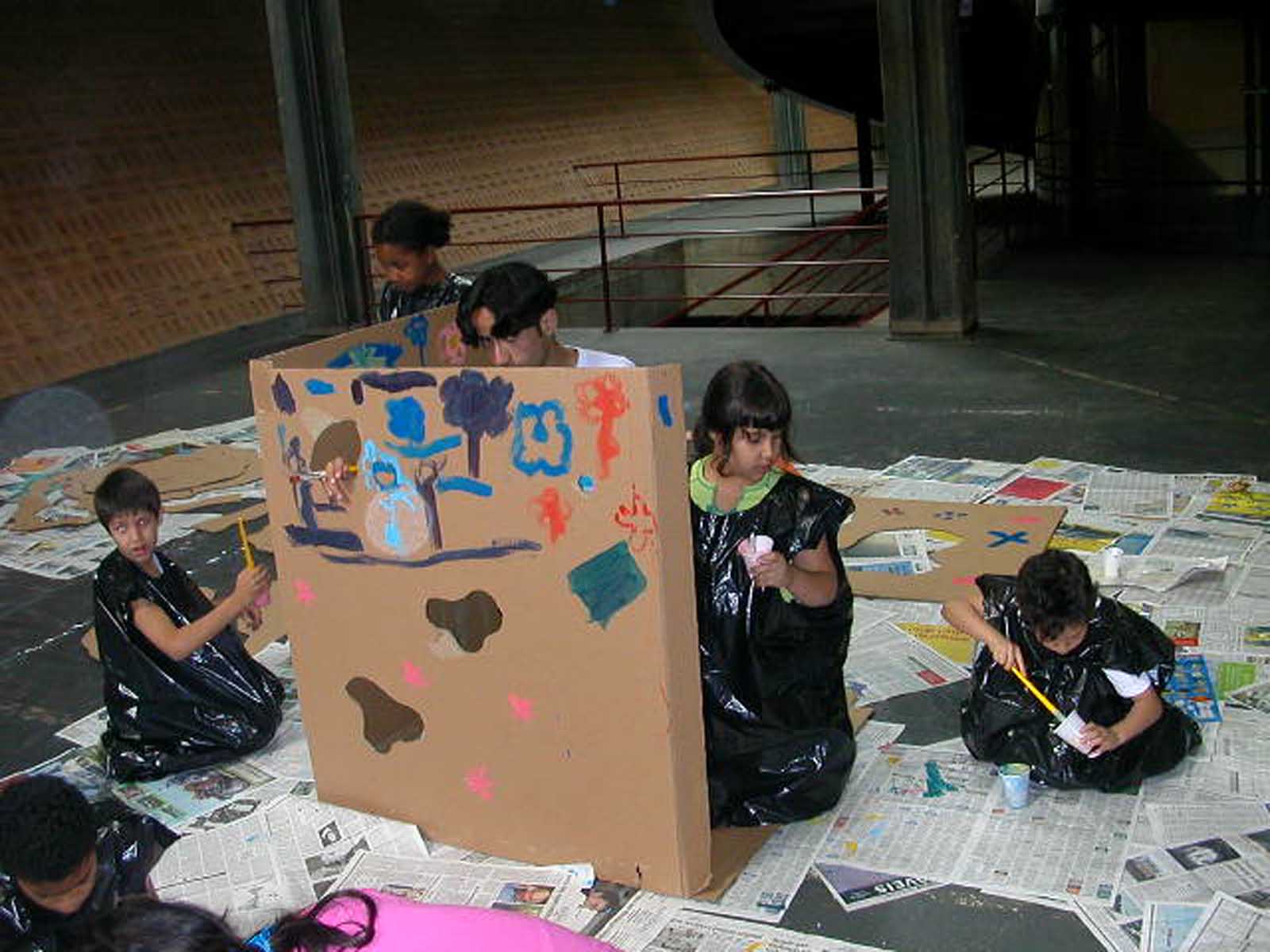 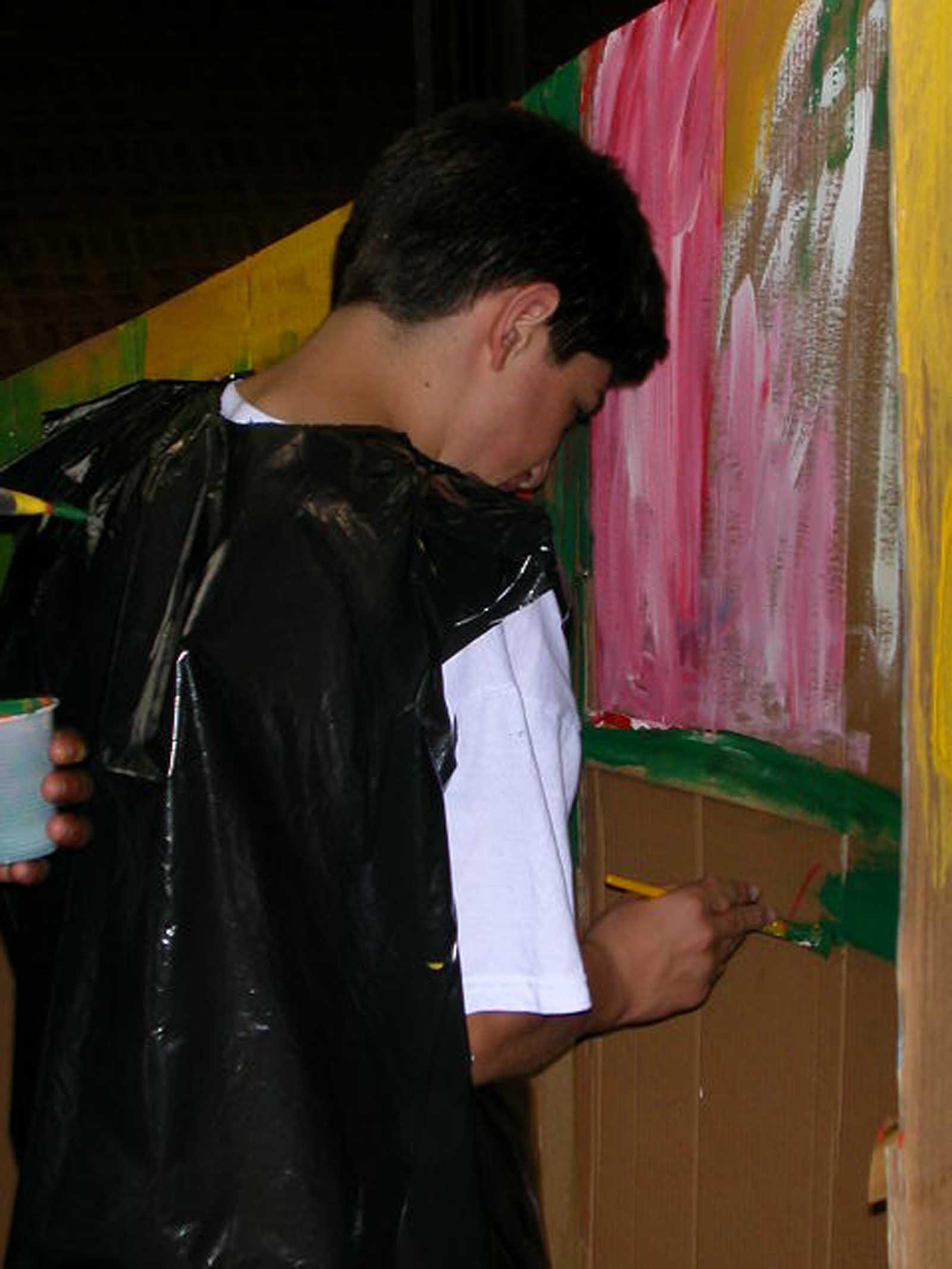 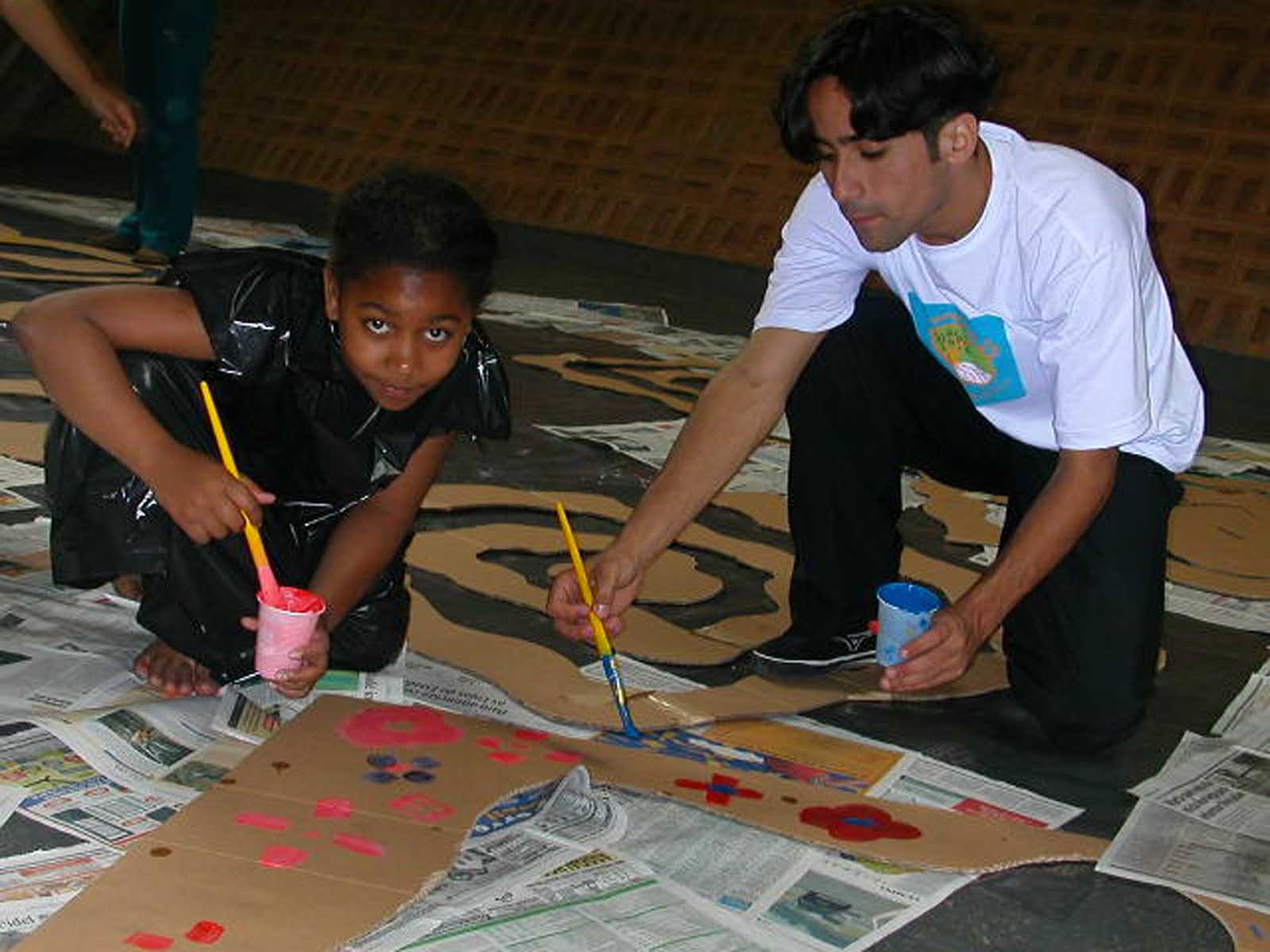 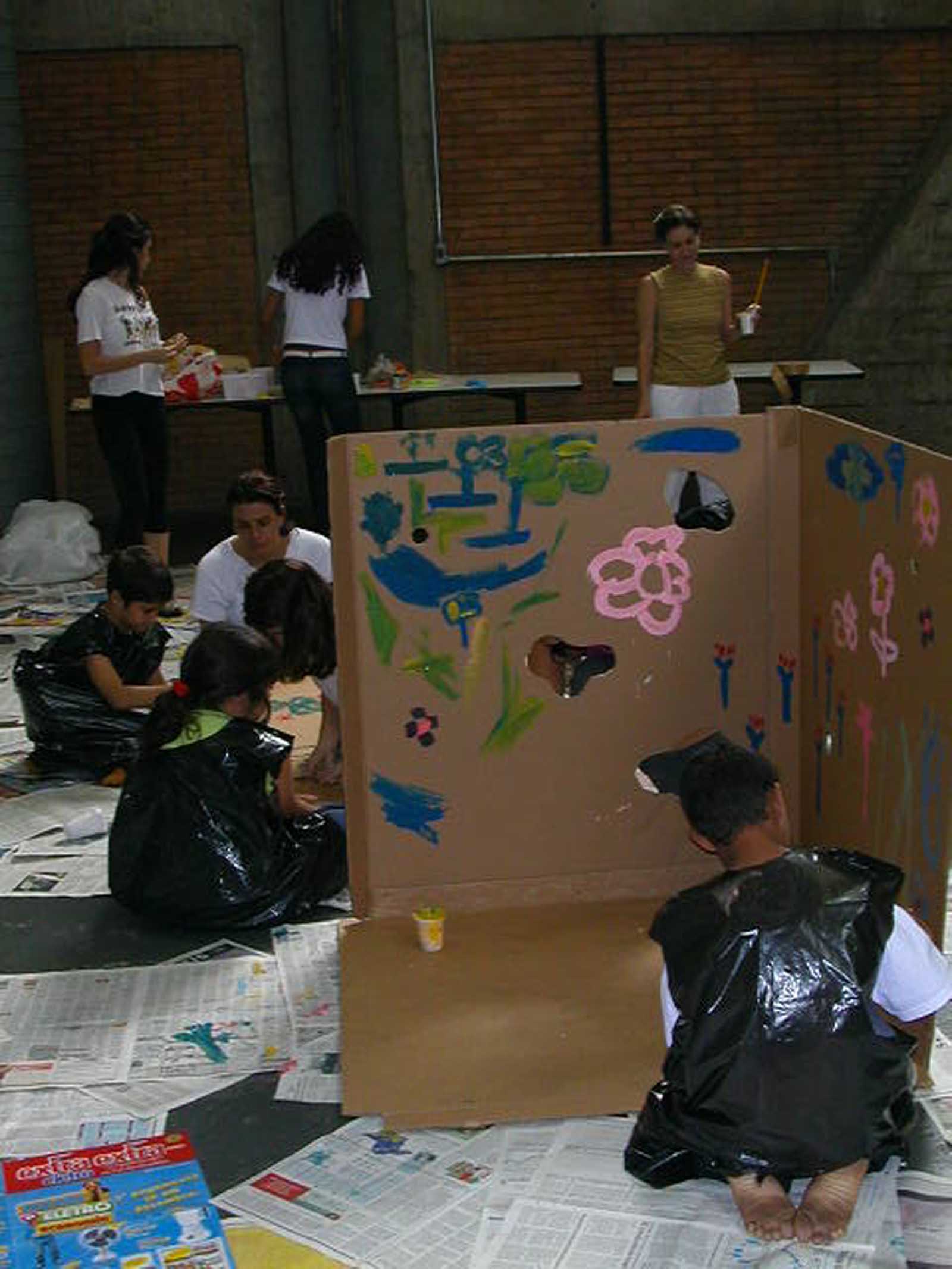 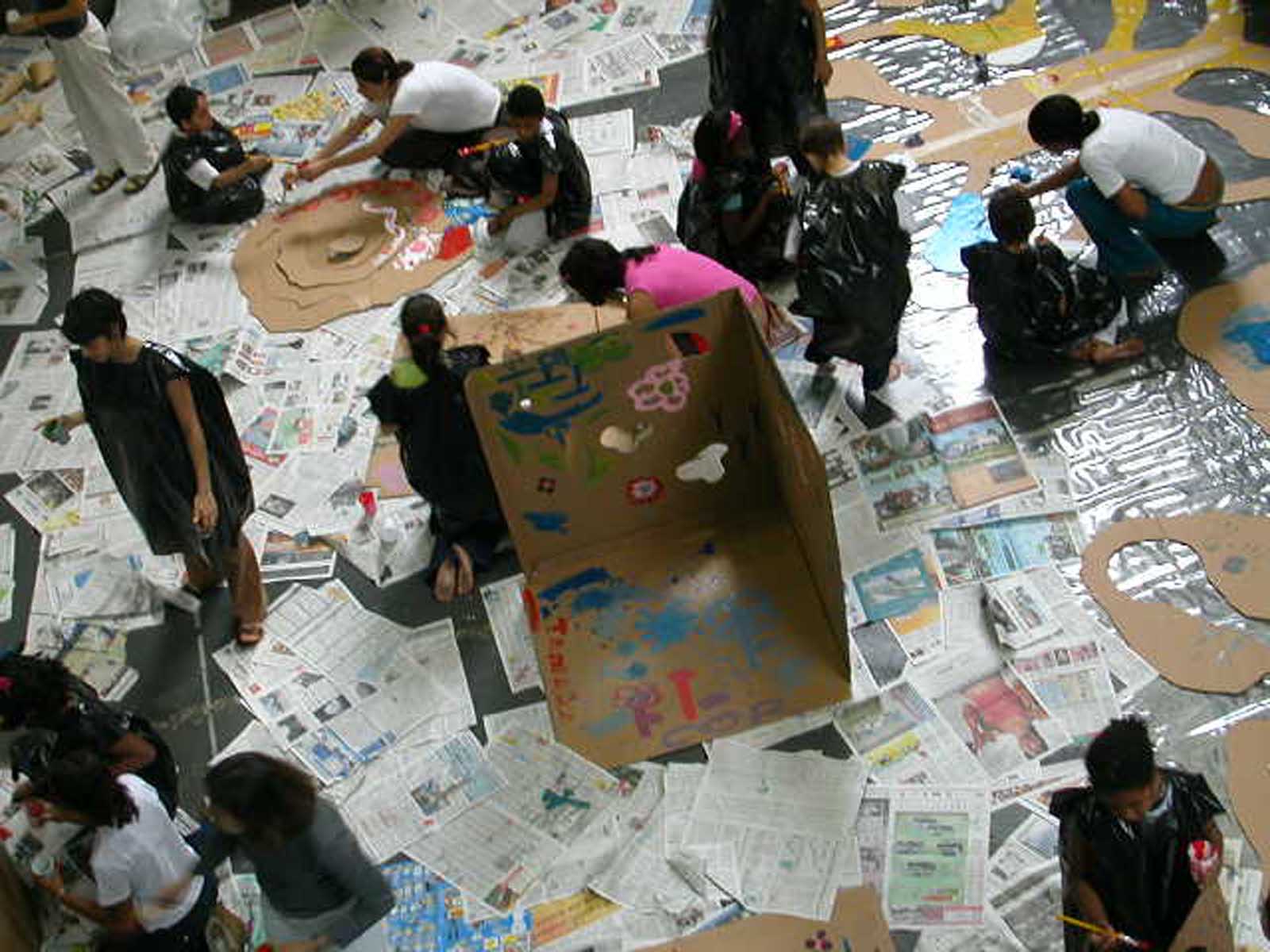 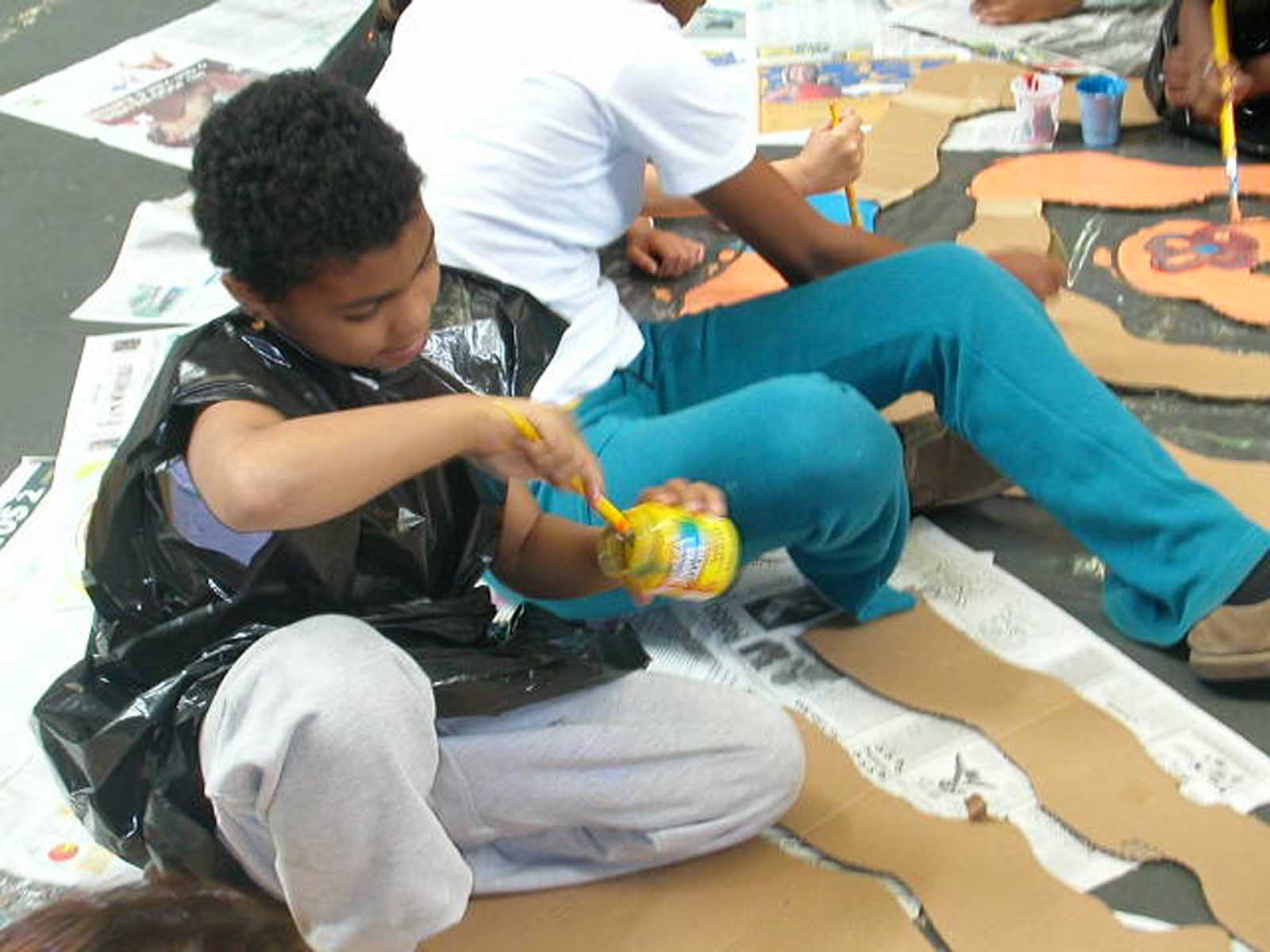 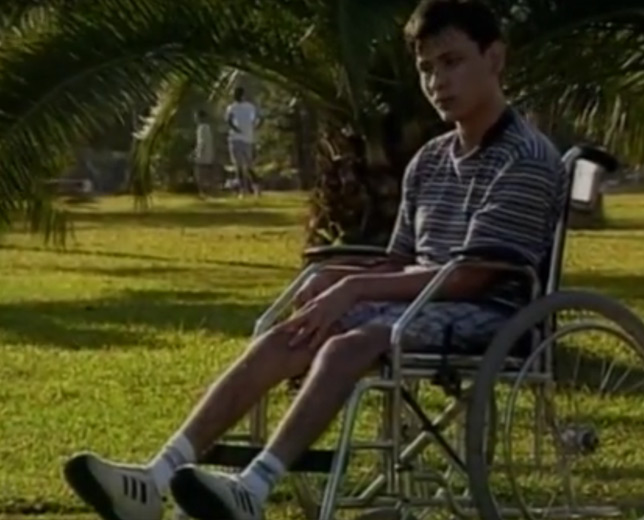 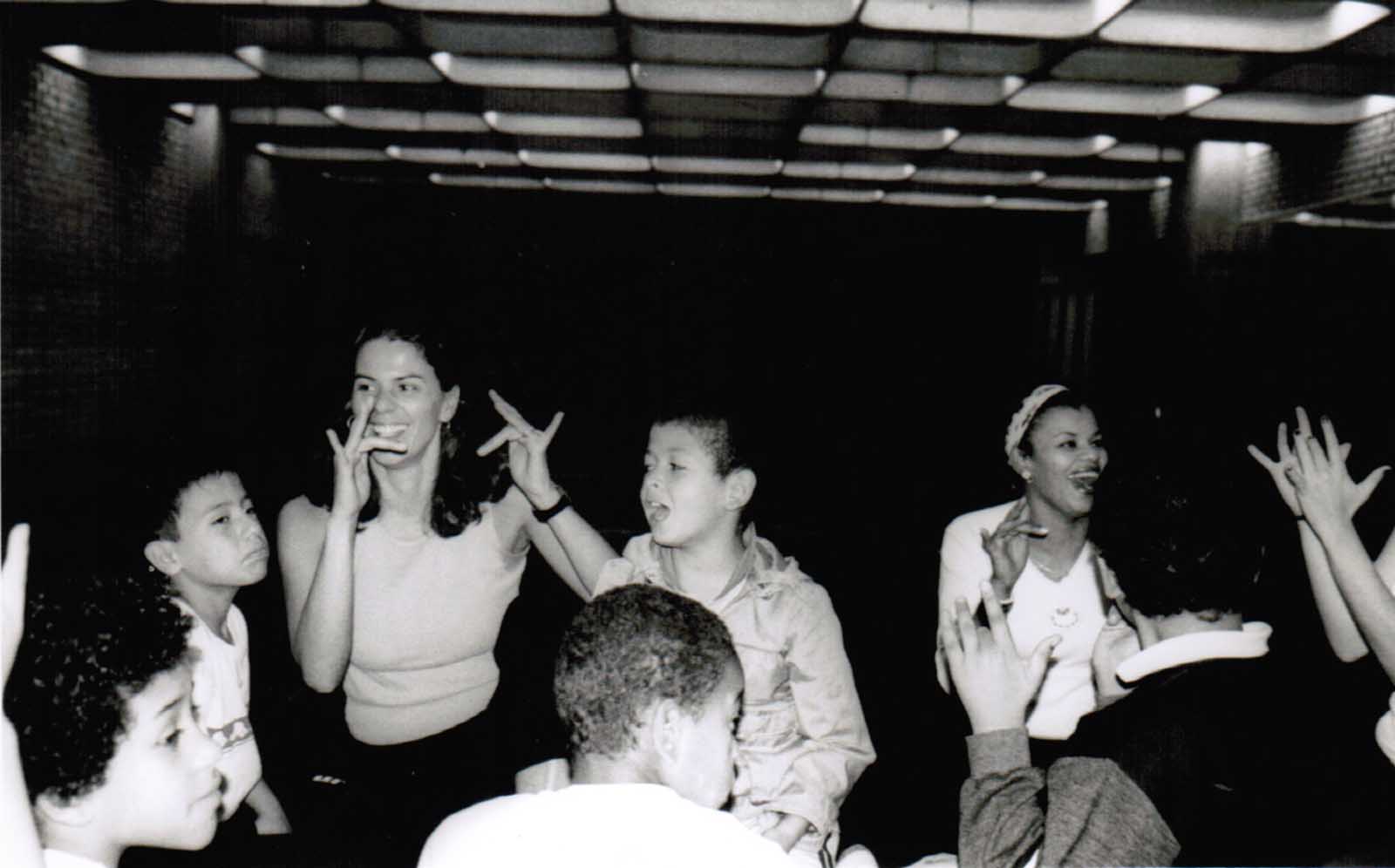 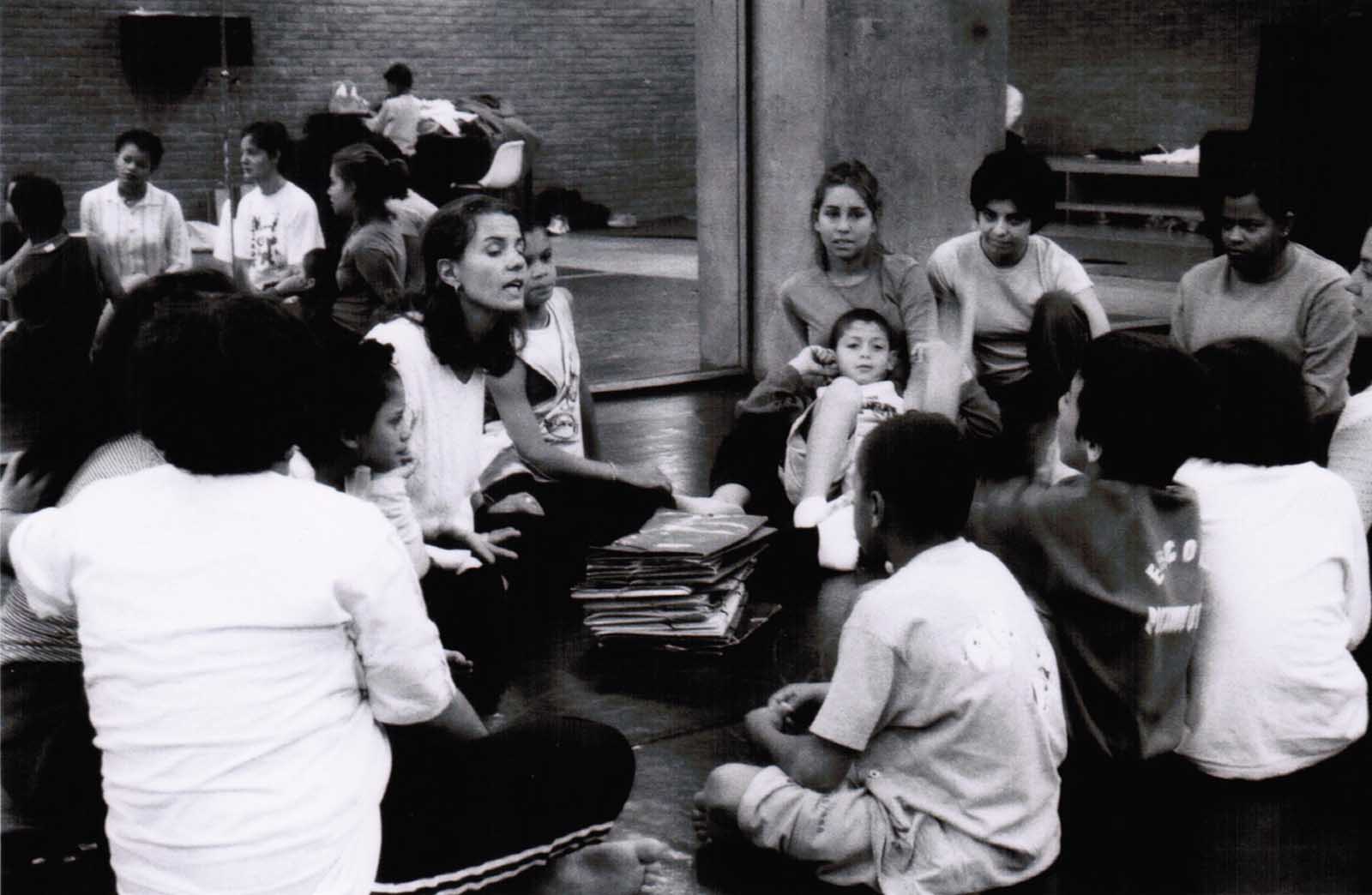 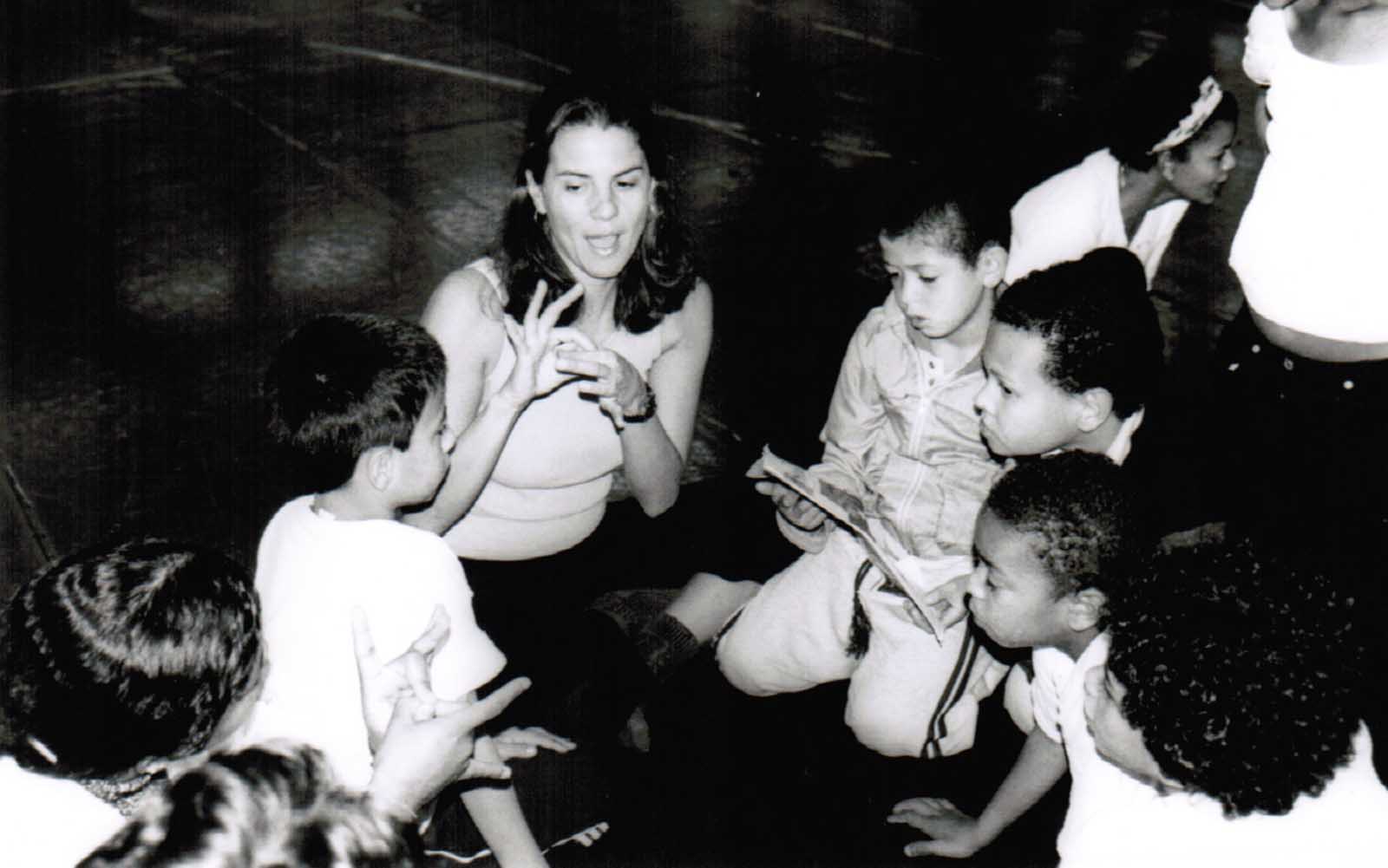 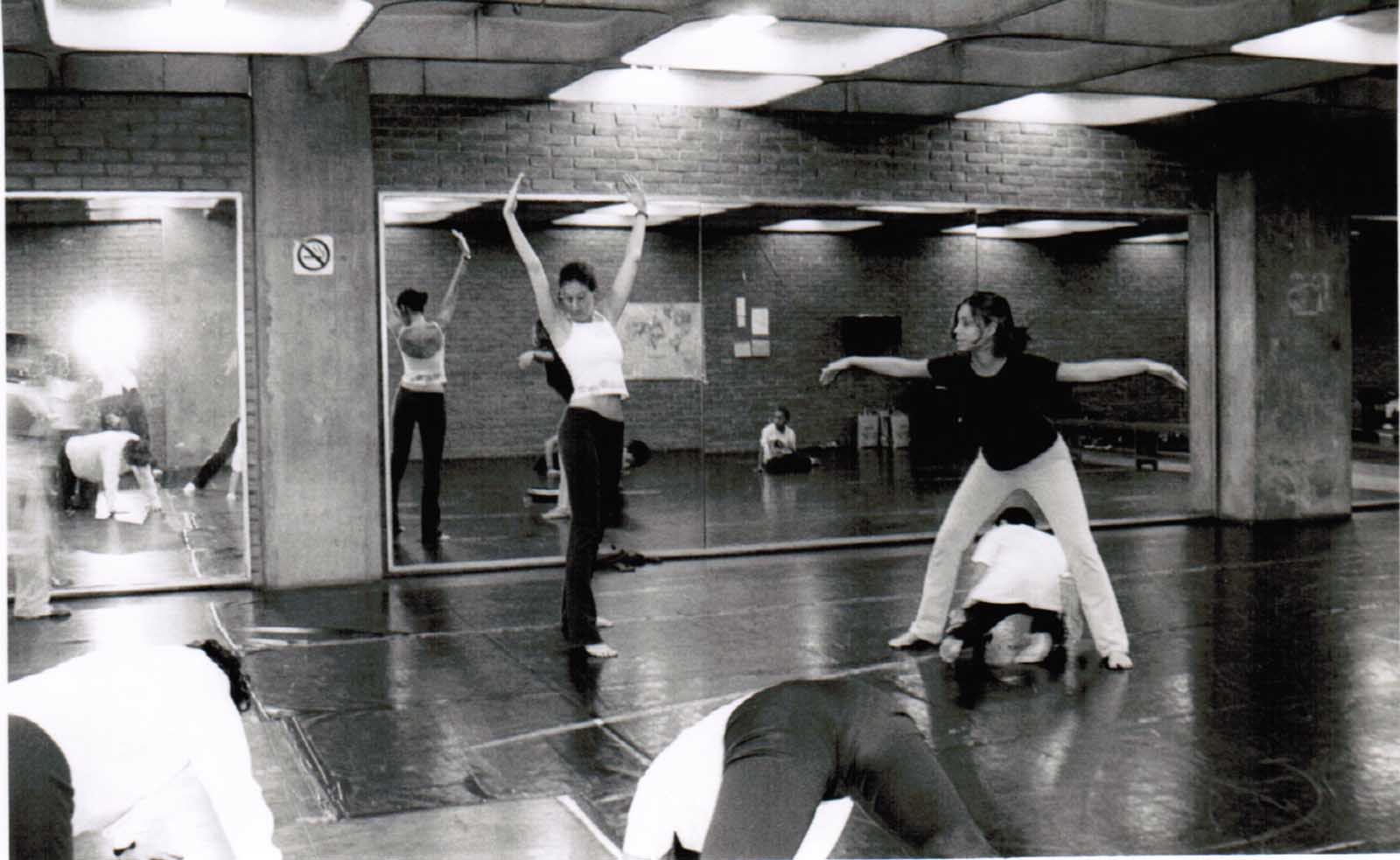 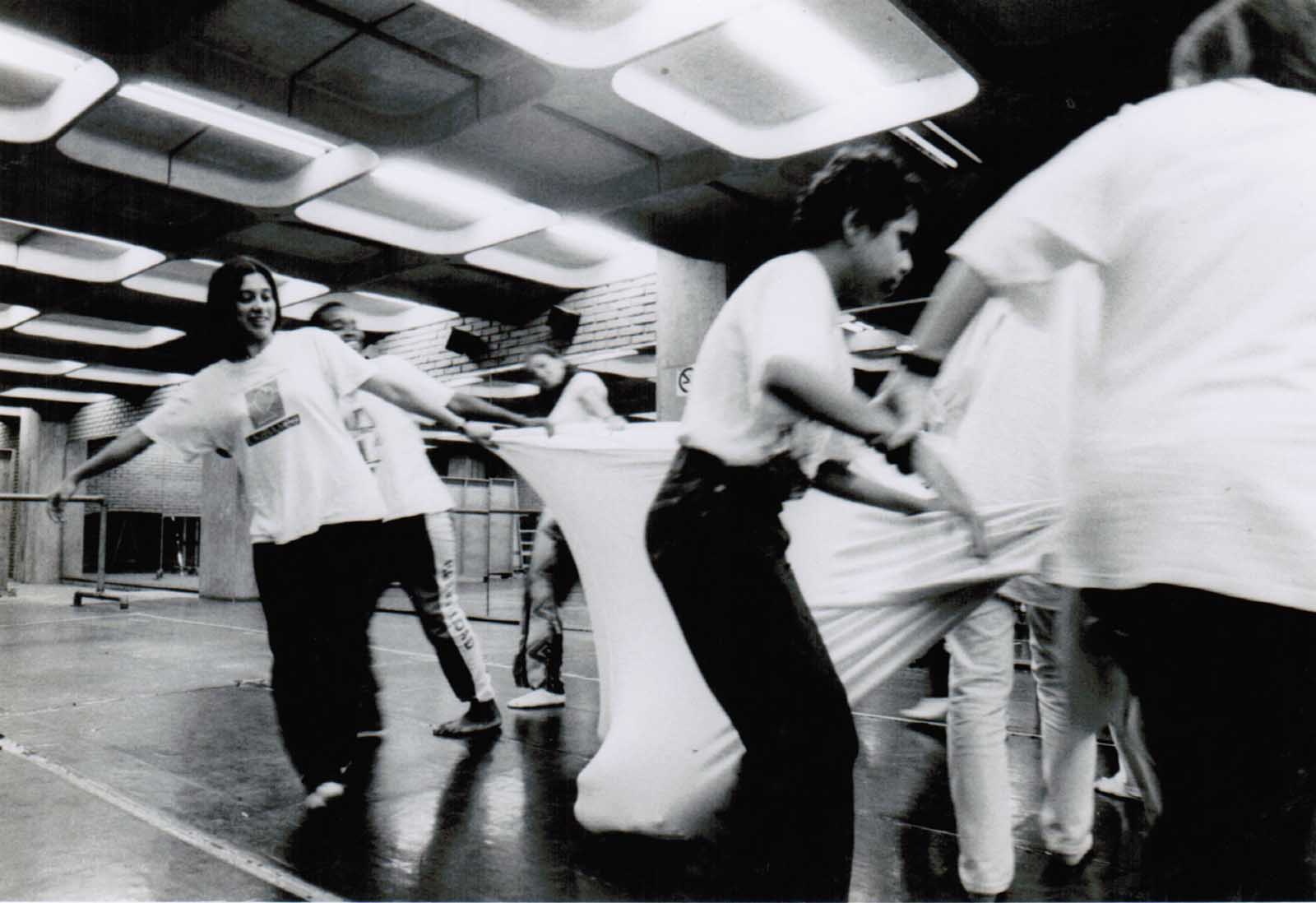 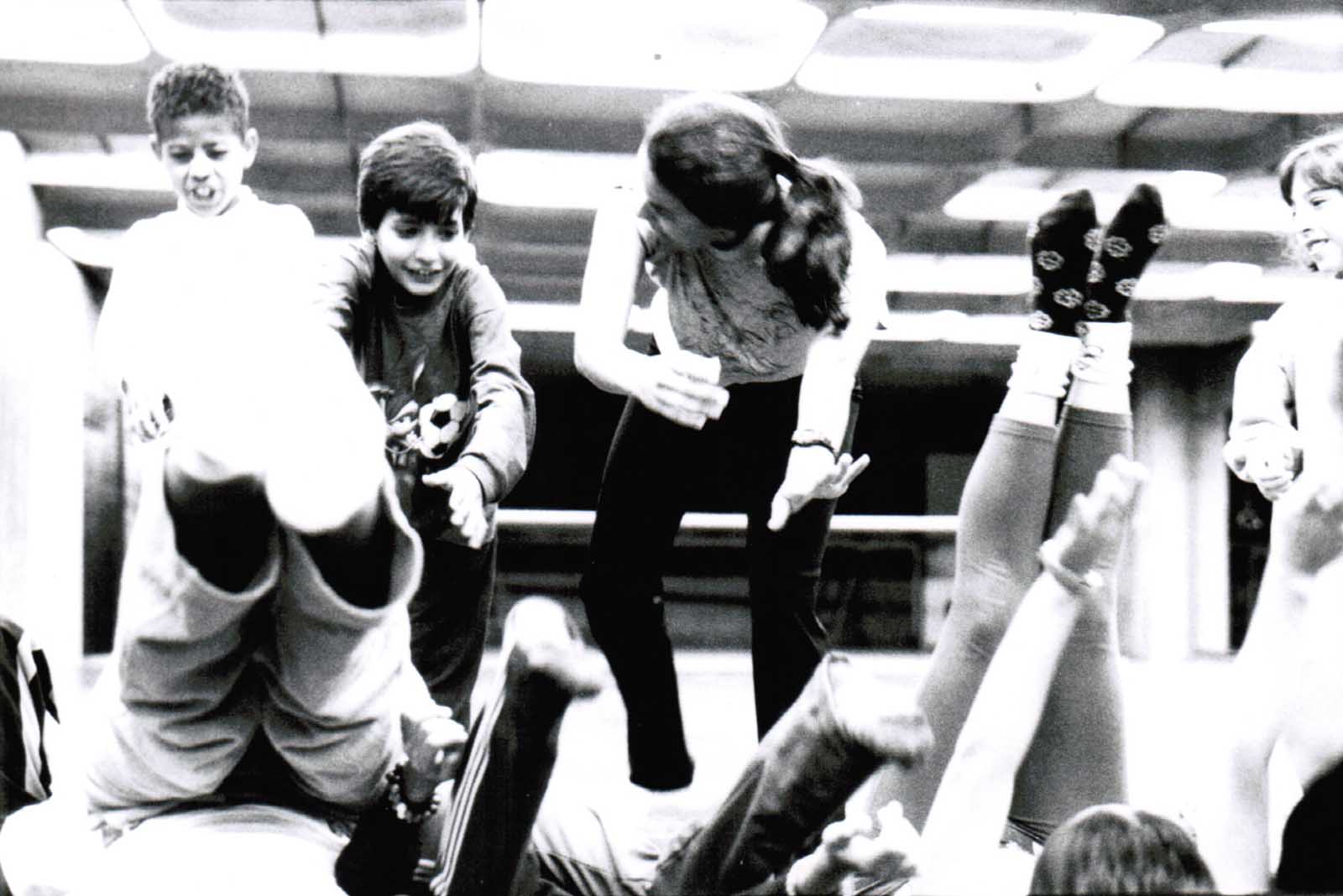 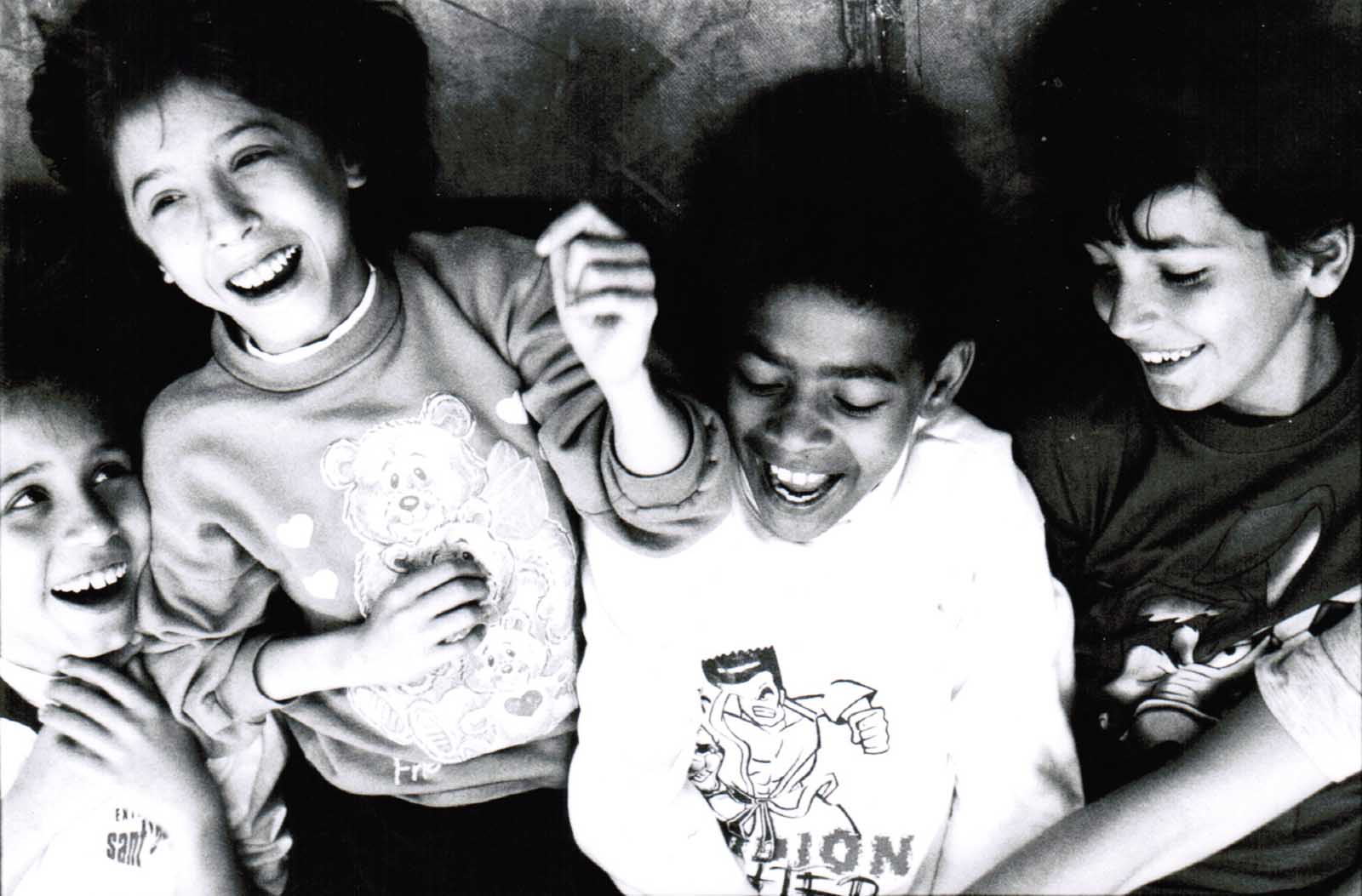 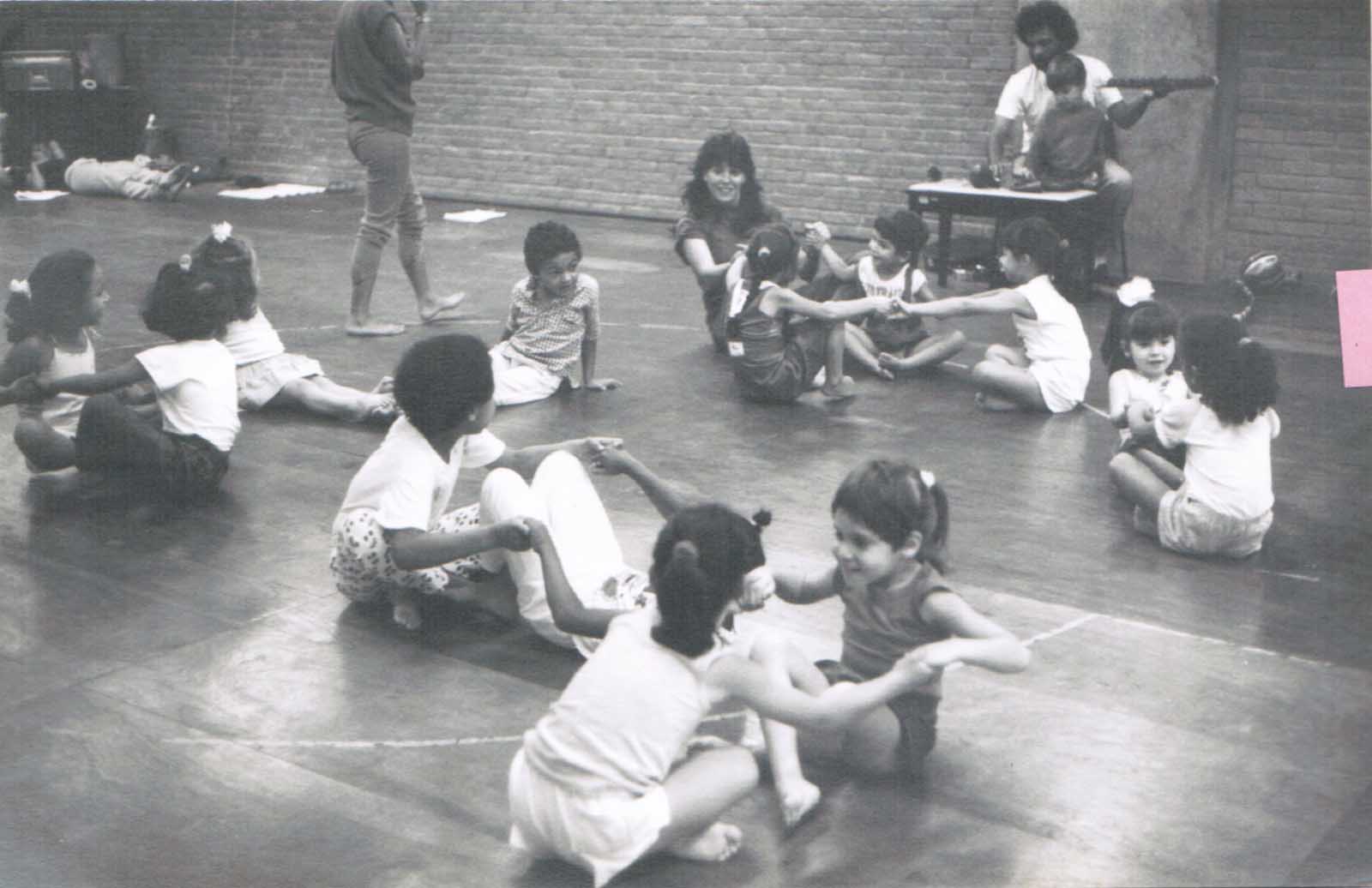 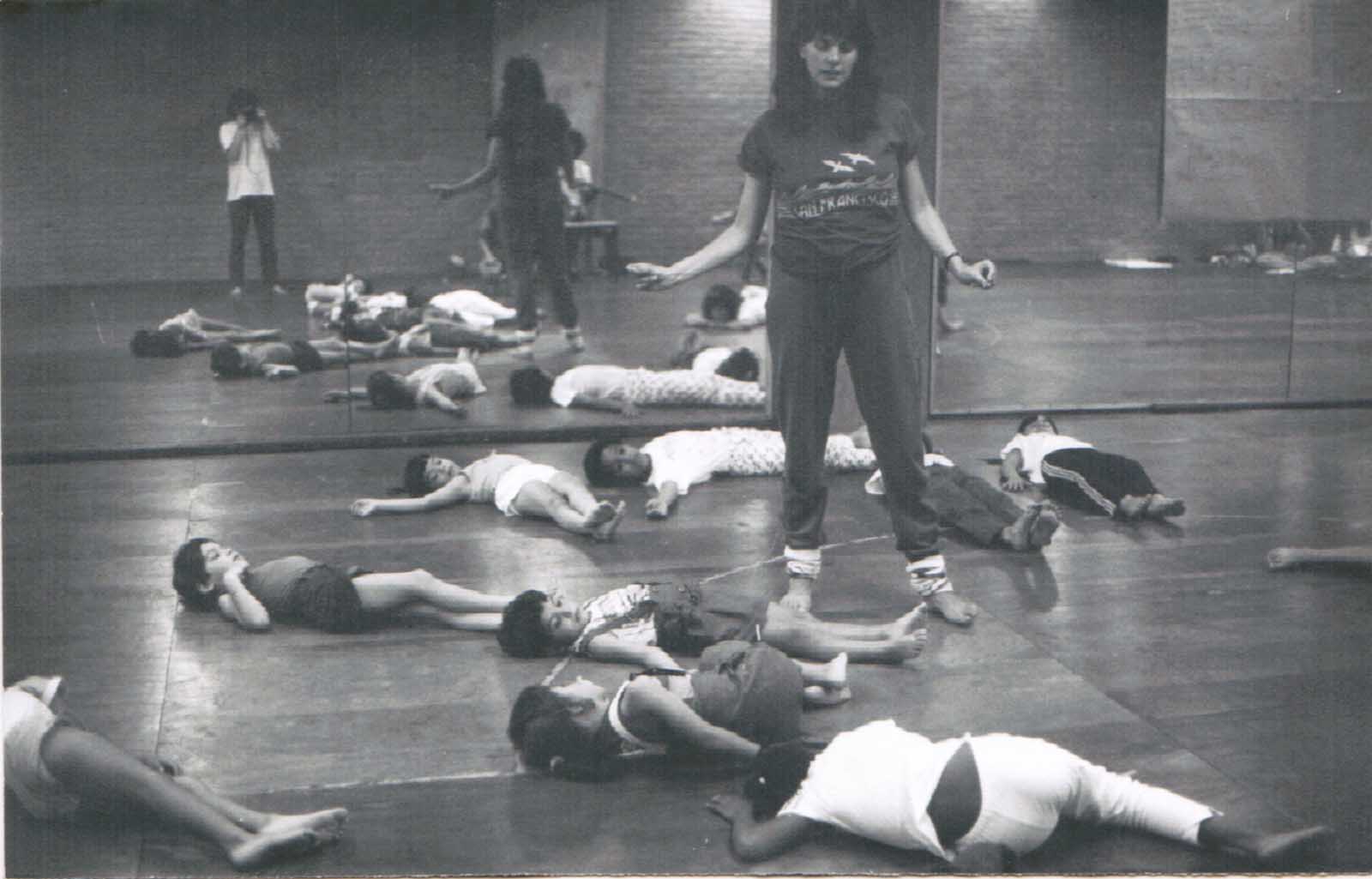 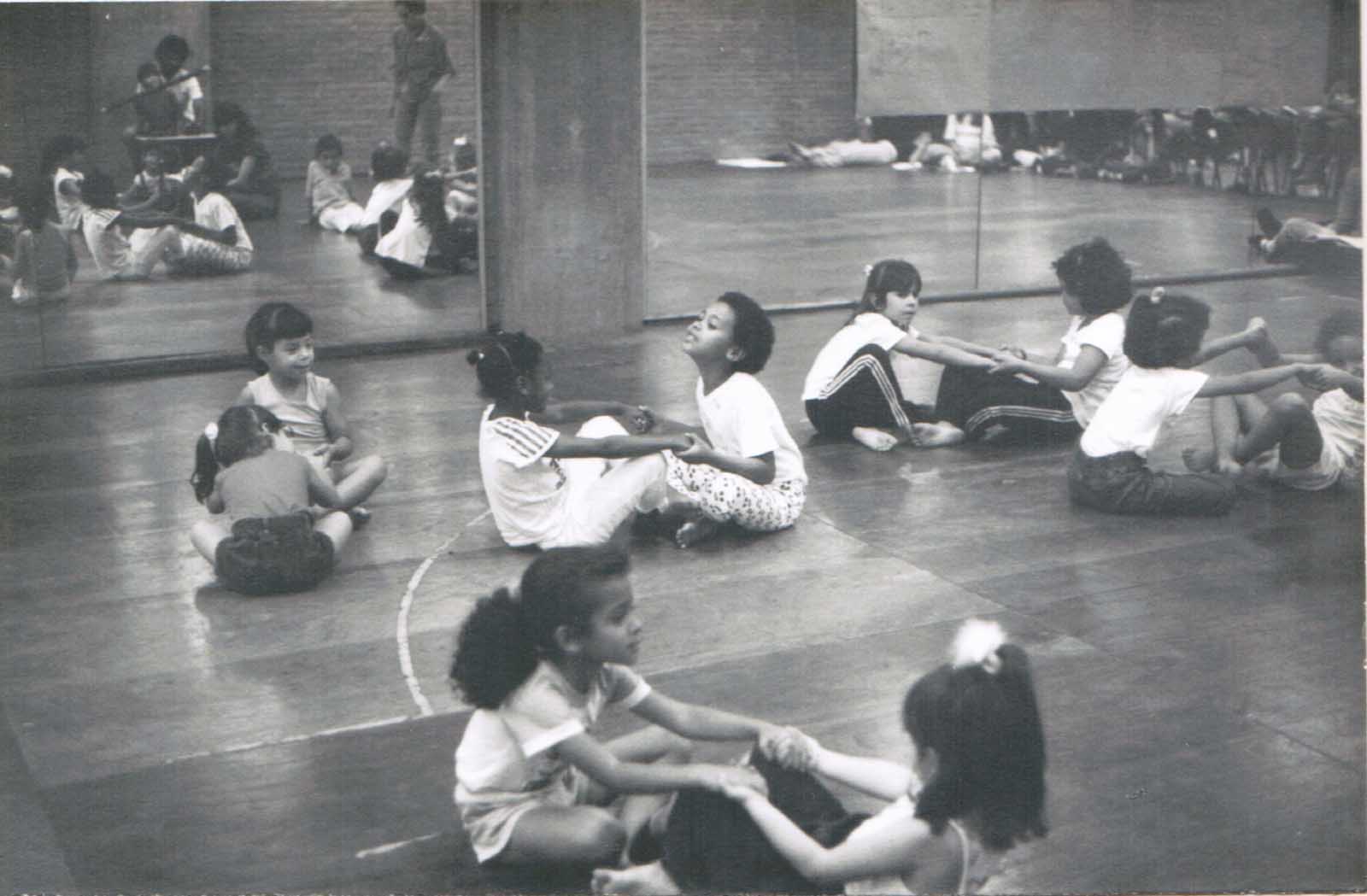 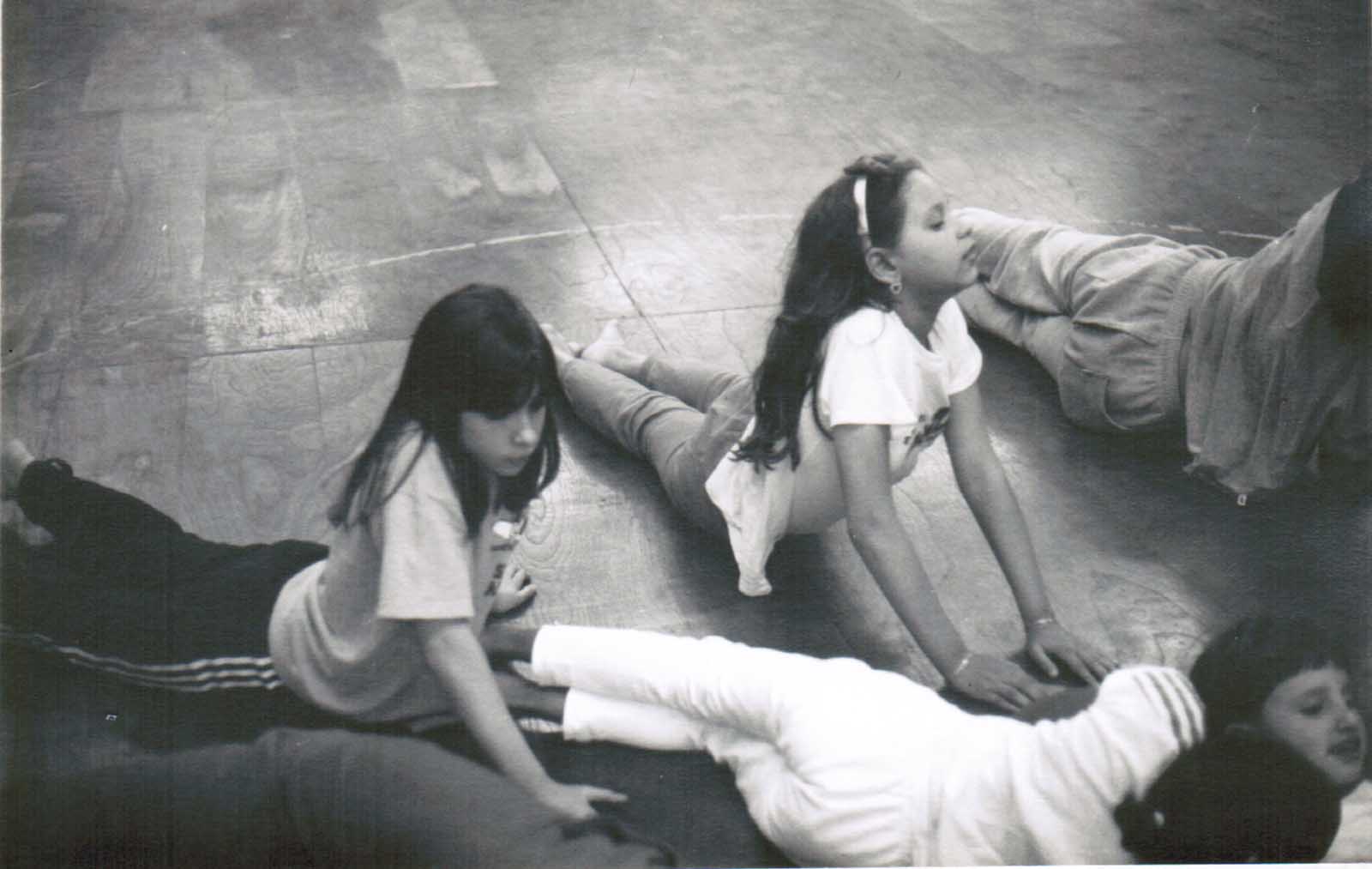 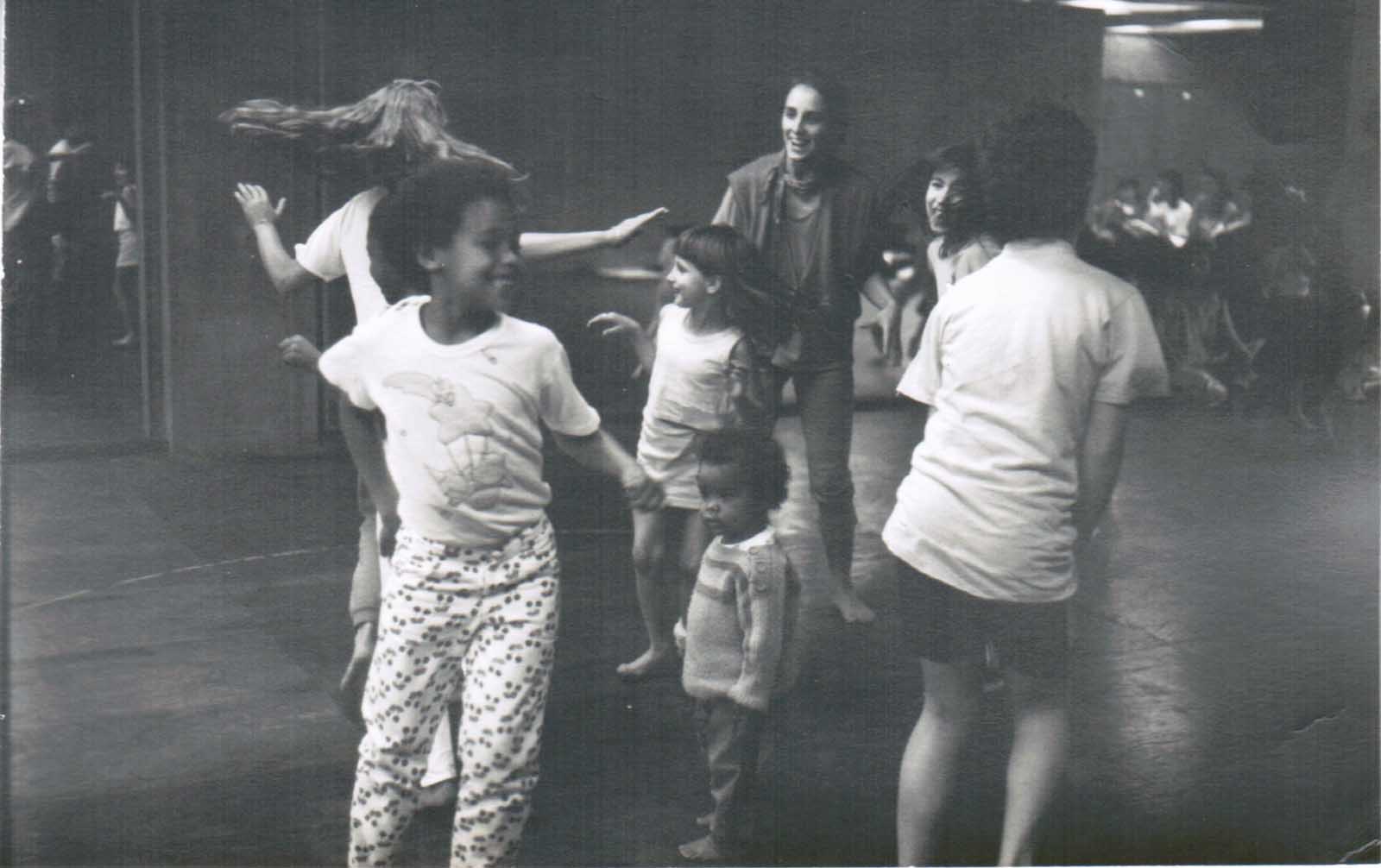 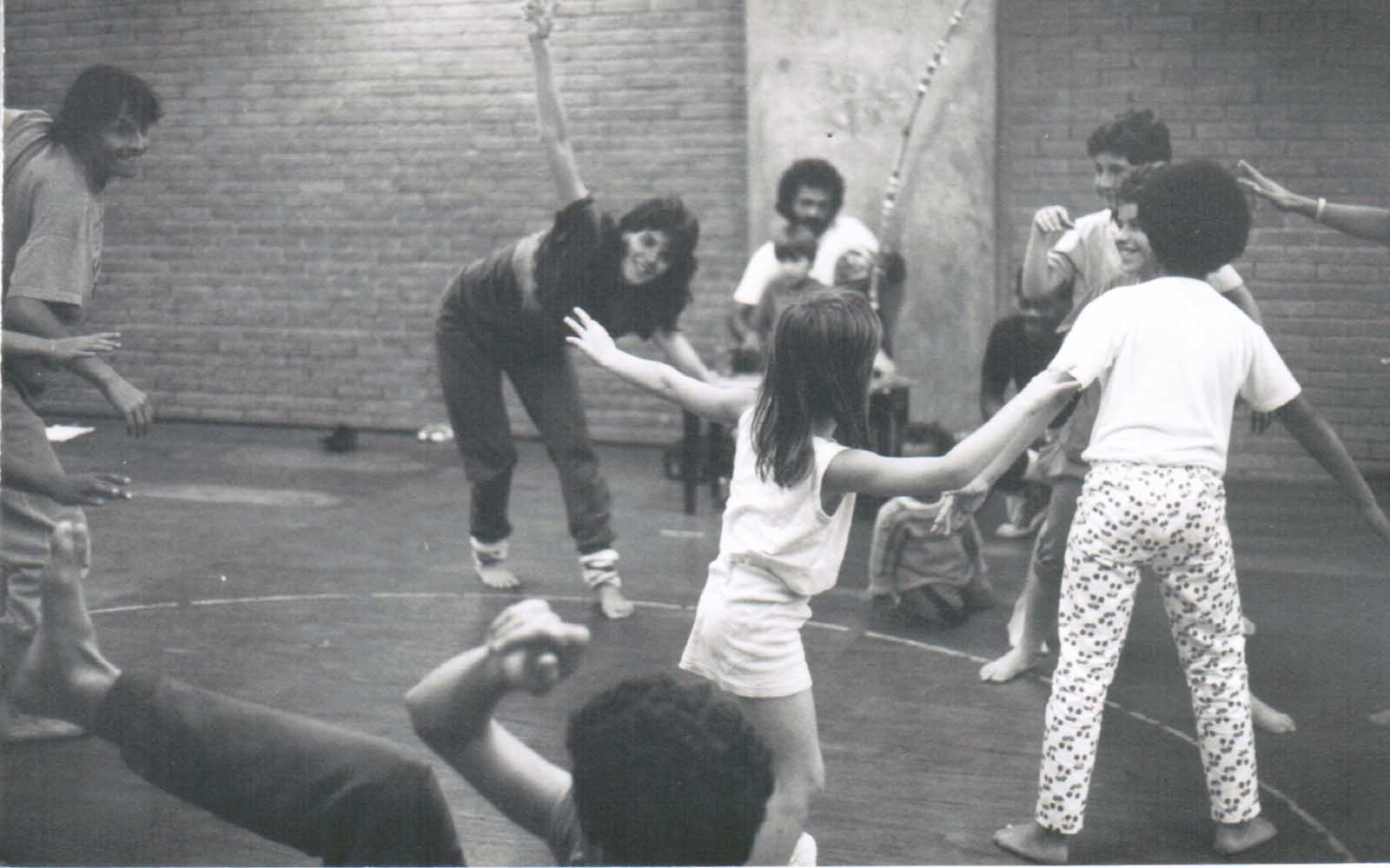 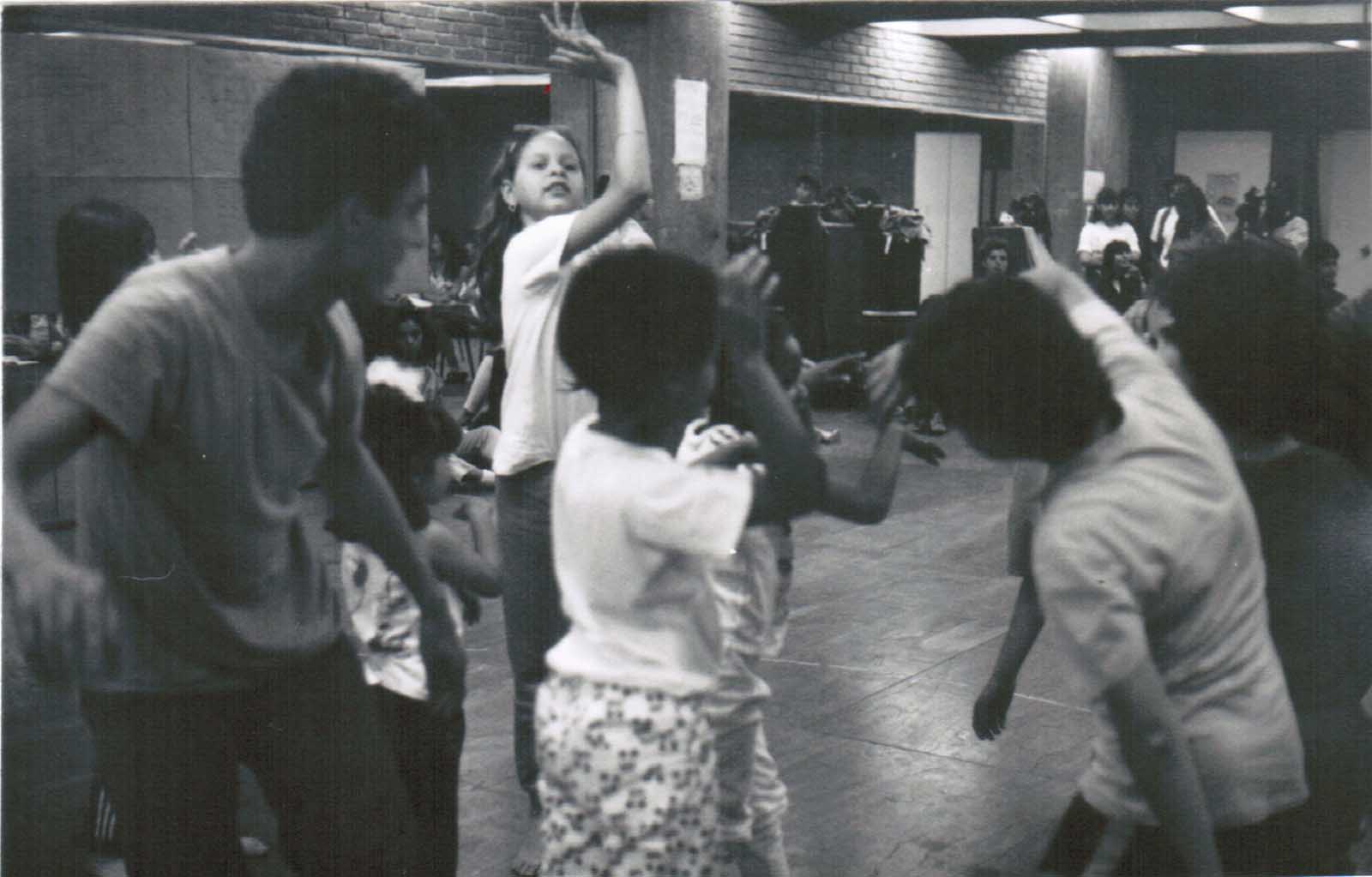 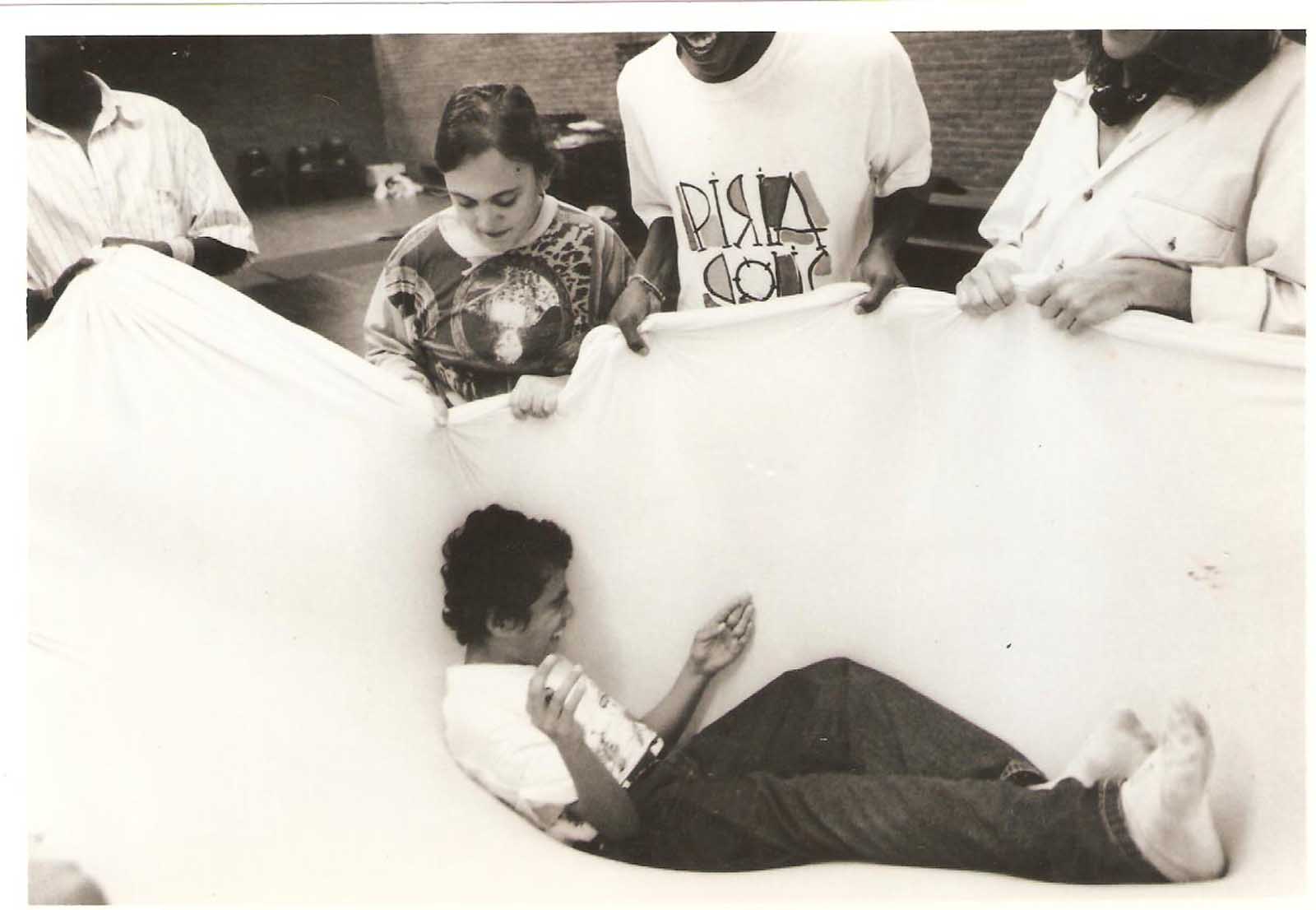